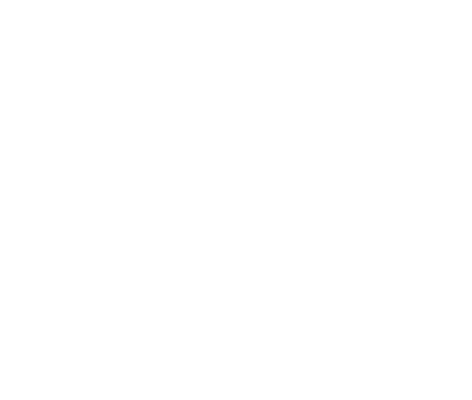 Regular monitoring of bird populations indicates the restoration of Tiromoana Bush is providing a suitable habitat for greater numbers and species of birds.

A list of indigenous vascular plant species growing in Tiromoana Bush was compiled in 2006.

There are 13 photo-points in Tiromoana Bush. The photo-points have been re-photographed annually in late December/early January each year. After 15 years of restoration planting, fencing and predator control it is possible to see some of the major changes taking place. This report shows images taken at the photo-points in 2004, 2005 and 2007 compared to 2018.